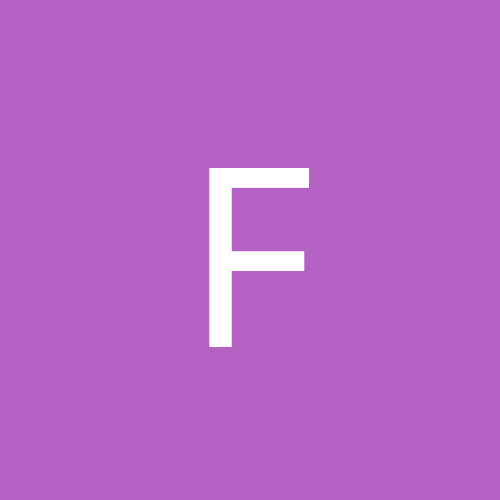 By Fatuous, September 21 in Group Studies