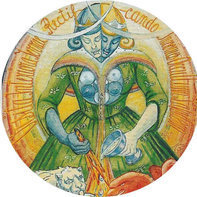 By Metadromos, July 16 in Welcome