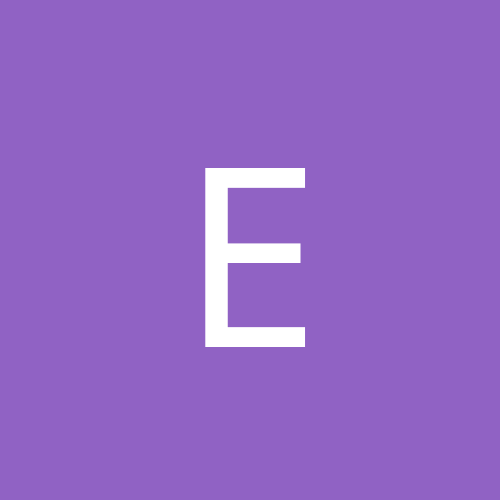 By EAO, February 19 in Welcome