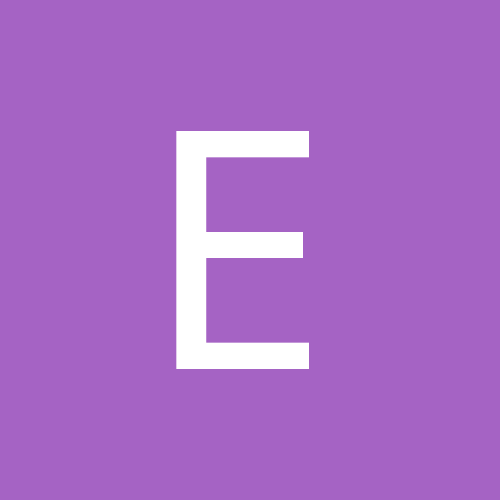 Anyone familiar with Herculean Cultivation?

By EFS White, January 11, 2020 in Esoteric and Occult Discussion