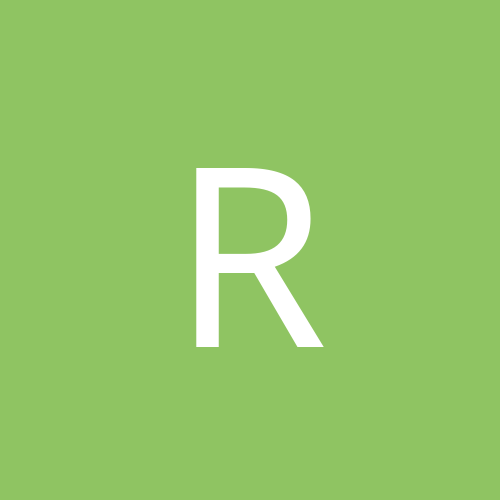 Buddhist Deities on the Tree of Life

By Radix, August 30, 2019 in Esoteric and Occult Discussion