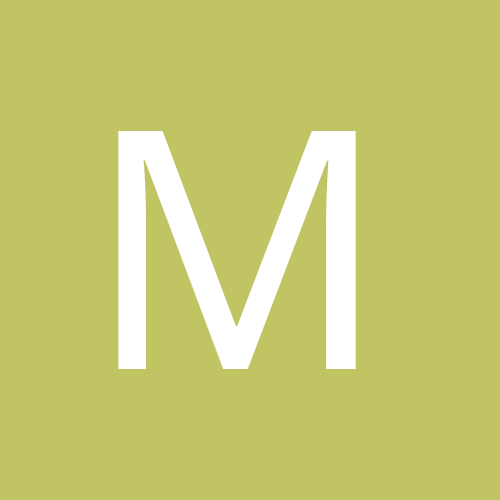 By matthewmerlin, May 22, 2019 in Miscellaneous Daoist Texts & Daoist Biographies