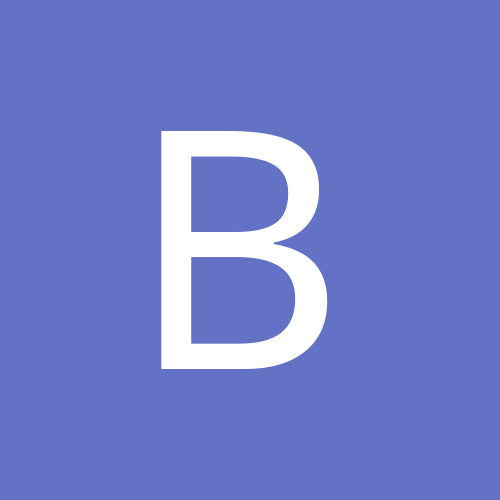 Out of the Blue

By BlueMagician, February 3, 2019 in Welcome