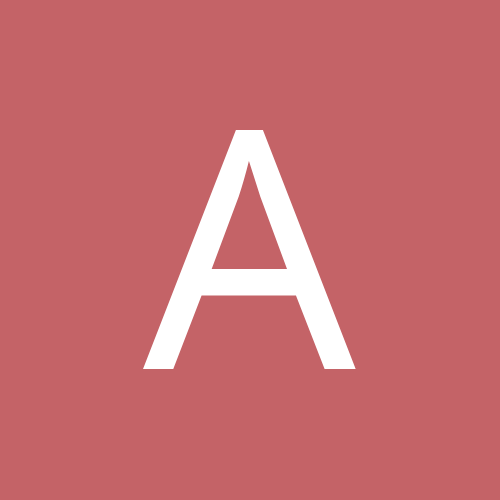 can you "learn" buddhism without learning pali?