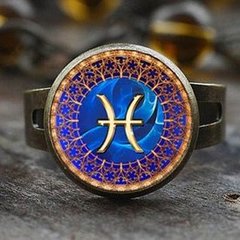 Late to the Daoism party, but I'm here