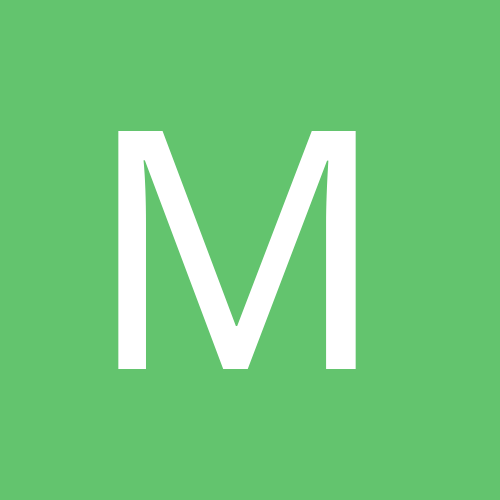 By morning dew, September 20, 2017 in Systems and Teachers of