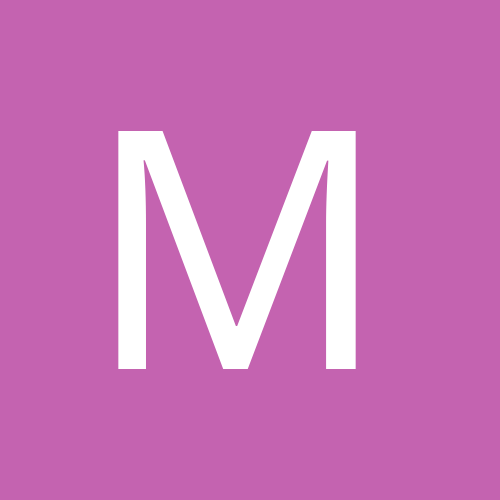 Who are the monks

By Mig, September 4, 2017 in General Discussion