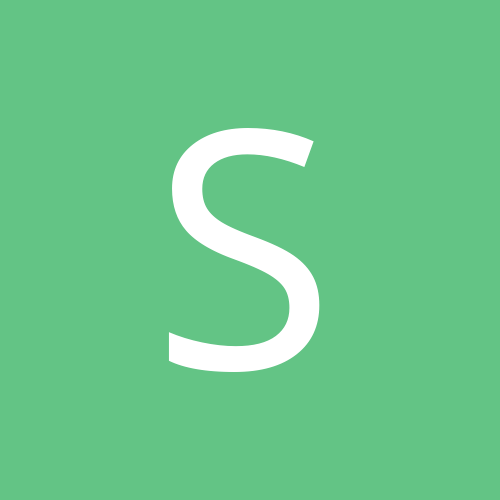 By Siddharthashoka, September 16, 2016 in General Discussion