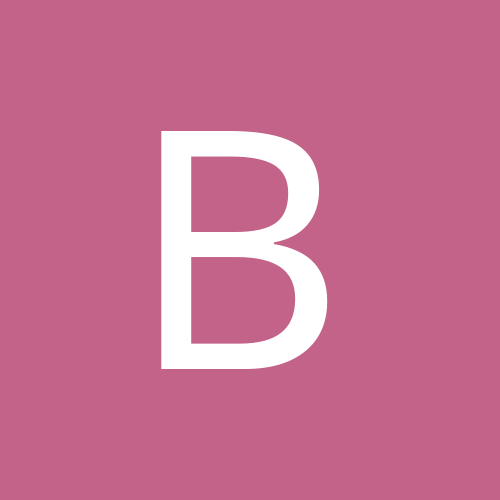 I want to start practicing Tao, but there are some problems...