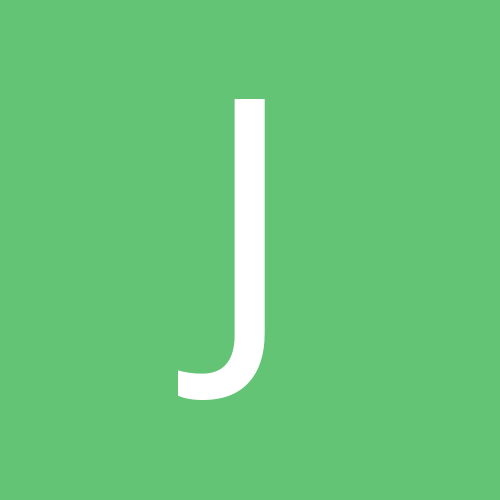 There indeed may be a true master...