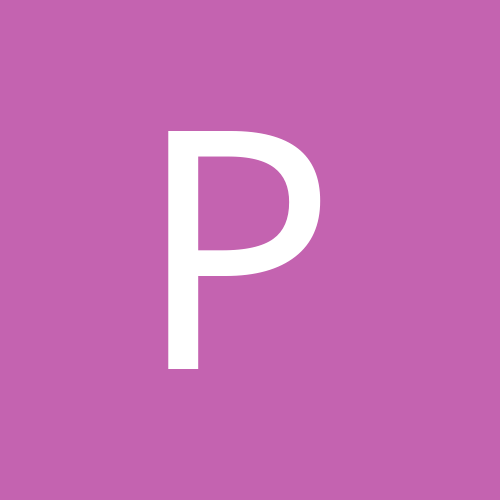 What you do not want done to yourself ...