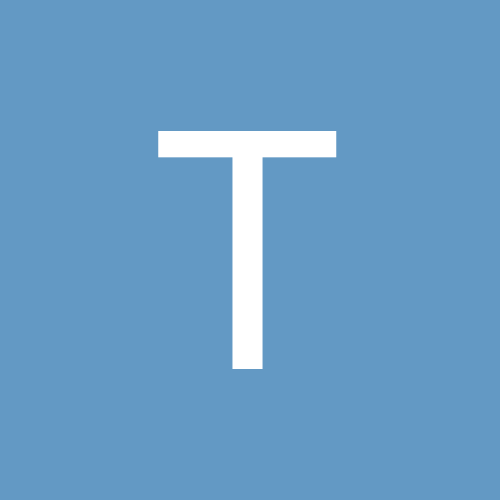 Cultivation Practice: Where to Start?