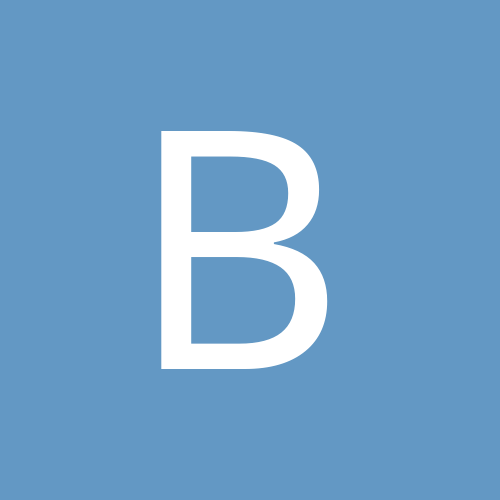 By Blissfully-Ignorant, February 11, 2007 in General Discussion