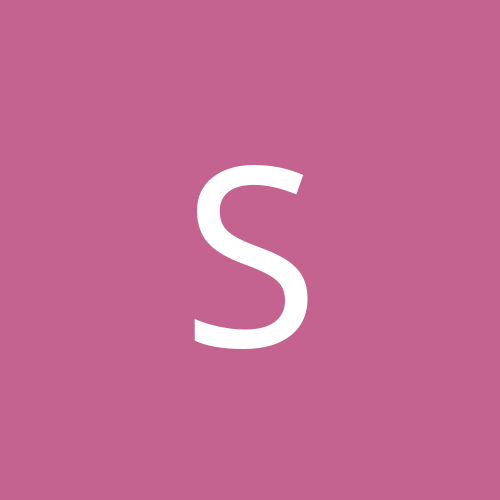 Schopenhauer's views on the after death state.