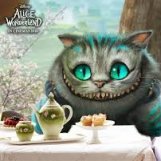 The XVI Karmapa... and Osho