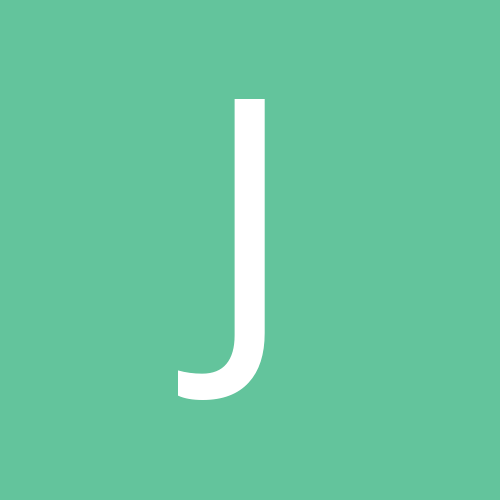 Hi. Looking for a bit of advice