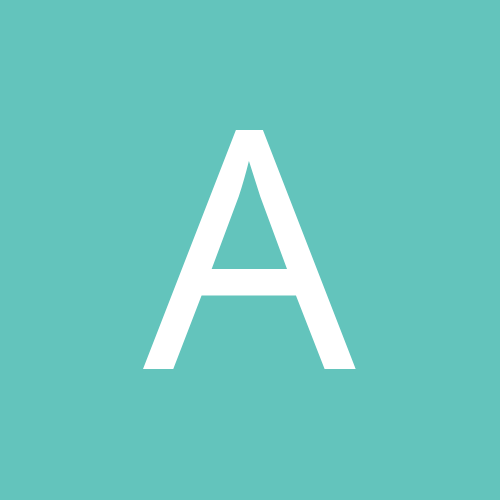 Celebrating The New Year within Taoism

By AlekTao, January 1, 2007 in General Discussion