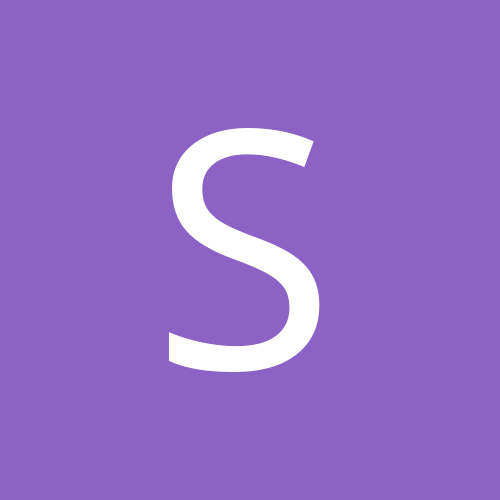 TCM (and Daoist) perspective on Cannabis

By Spirit of the Tiger, February 5, 2012 in General Discussion