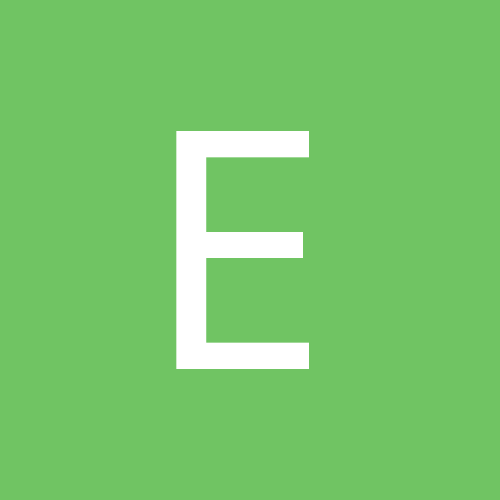 non'masonic' whatever the eff that is, non confucian

By eternalnoob, December 19, 2011 in General Discussion