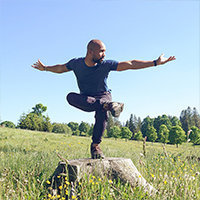 A question about concentration.

By effilang, January 24, 2011 in General Discussion