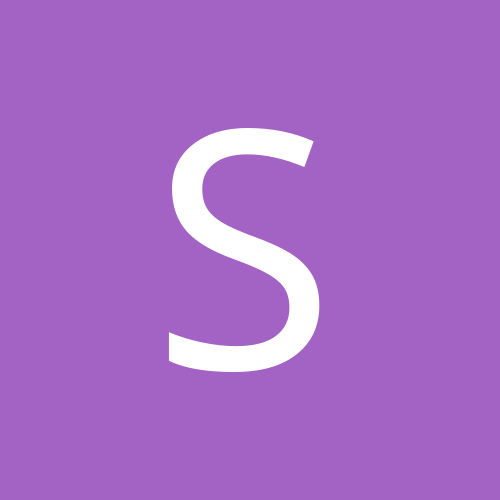 Challenges for a Newbie

By Student_Forever, August 5, 2010 in General Discussion