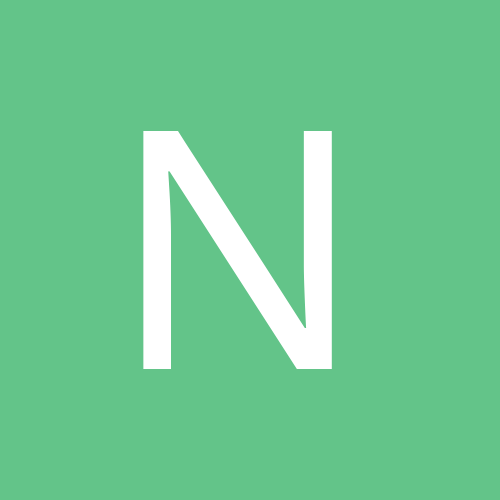 'Flood Your Body with Oxygen'

By NeutralWire, February 27, 2009 in General Discussion