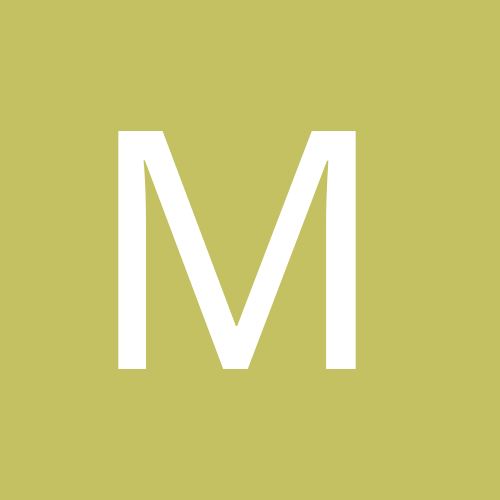 Clearing up Dhamma and Tao

By modestman, January 30, 2009 in General Discussion