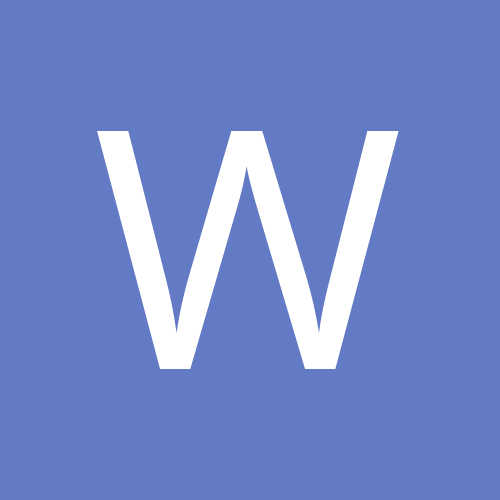 ...this appears as darkness

By windblown, August 21, 2008 in General Discussion