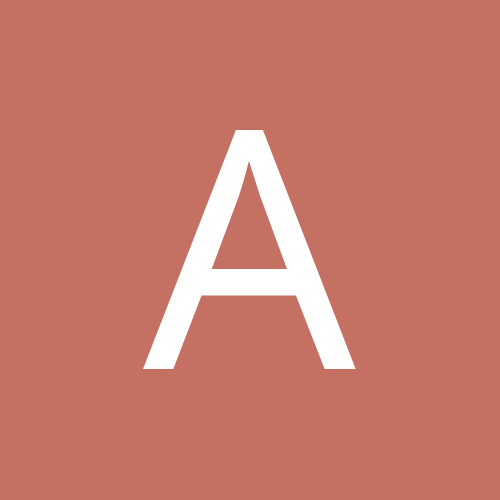 Does Taoism believe in a God?