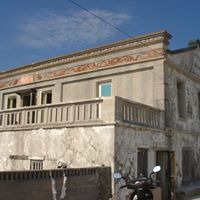 醒睡如一sleeping is the same as awaking

By awaken, February 11 in Daoist Discussion