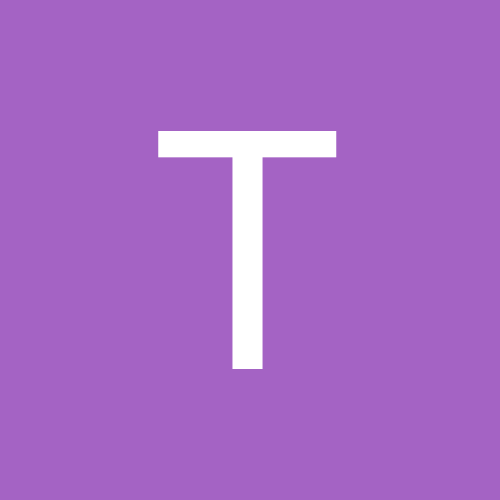 By TsunamiHearts, June 1 in Systems and Teachers of