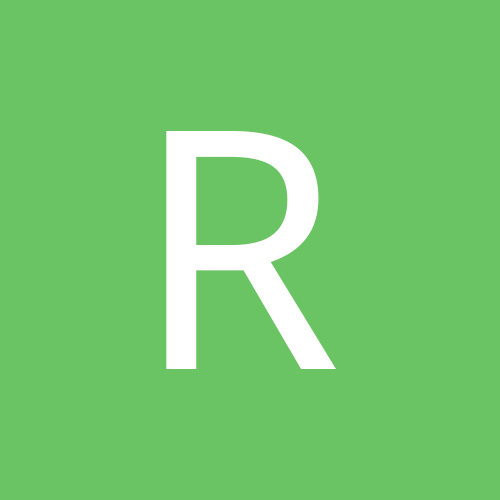 Are all grains unhealthy, or just those which contain gluten?