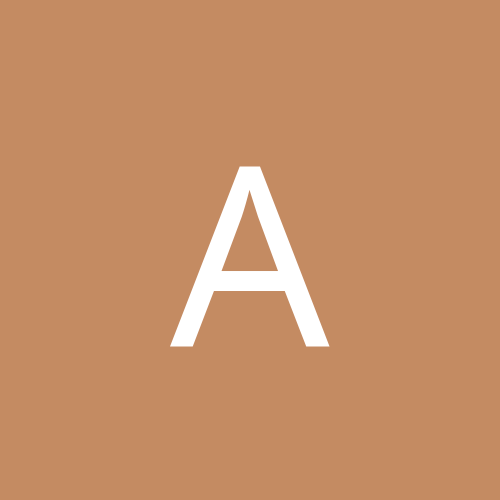 Similarities between the Orphic Egg and the Shivalingam...