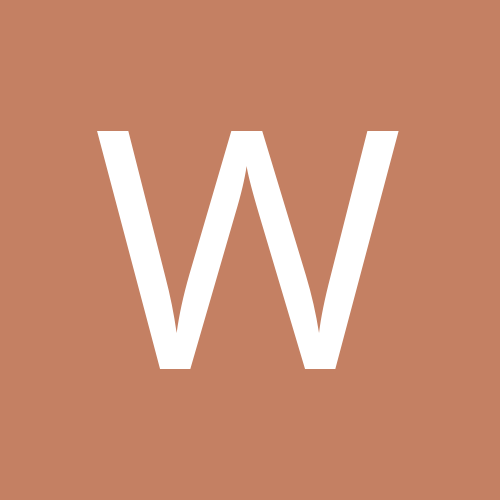 Is there a Heaven and Hell?