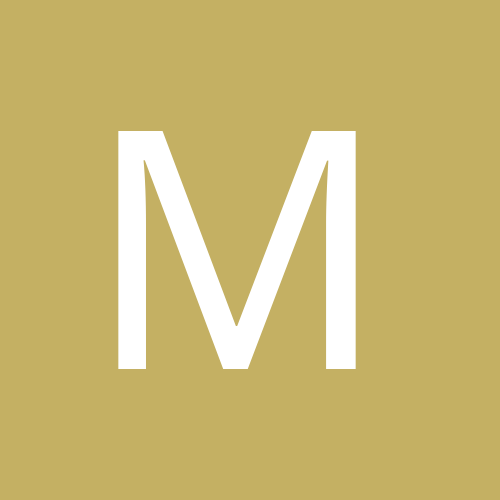 Hello! Is Taoism right for me?