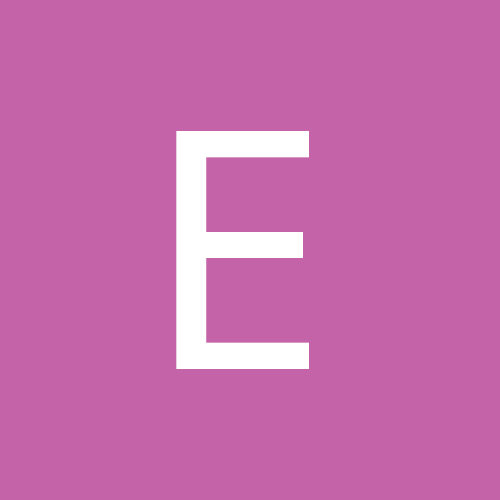 Would you interpret Hexagram #28 as foreboding?