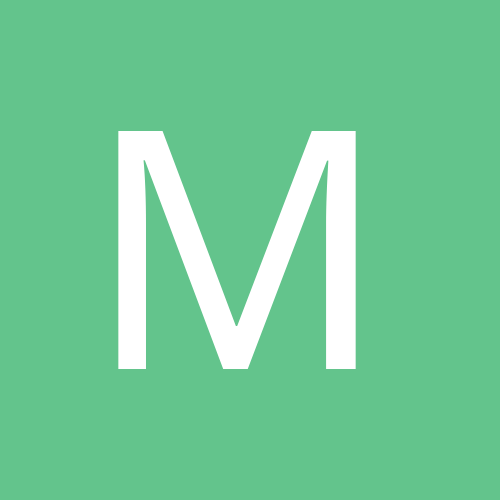 What to remind yourself when you feel alone.