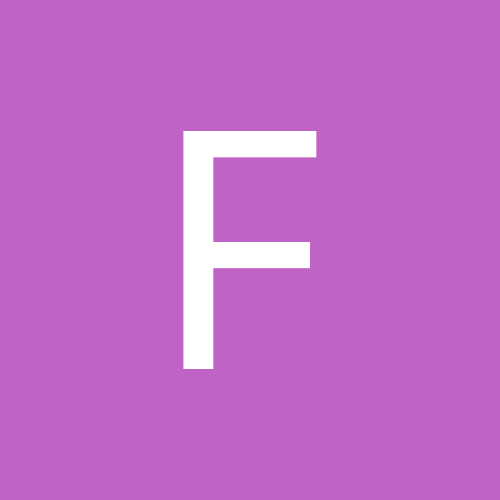 Empty the mind and fill the belly!

By fatguyslim, July 1, 2011 in General Discussion