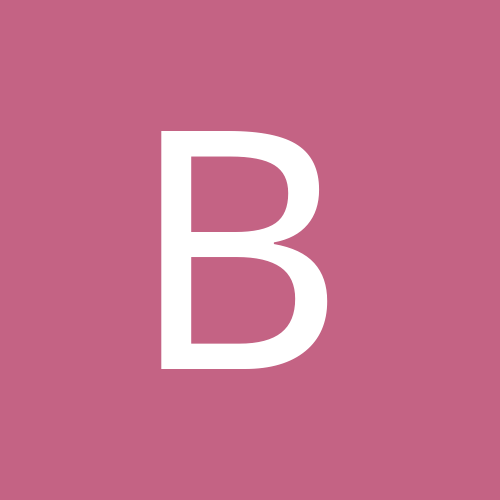 Did I feel Qi while high?