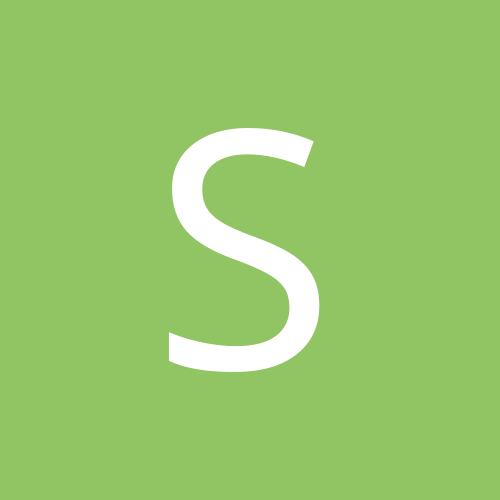 "There's no such thing as that, except in this."

By seththewhite, December 17, 2009 in General Discussion