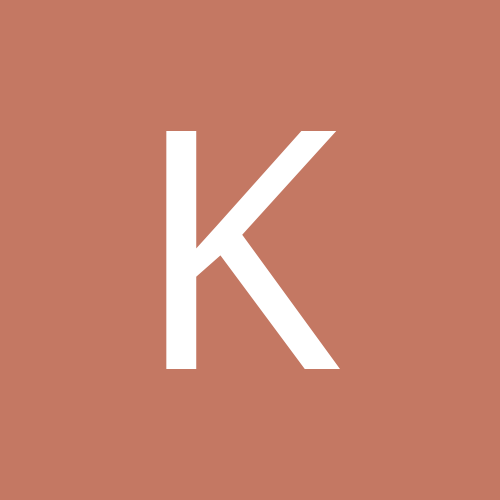 Working with my Solar Plexus?