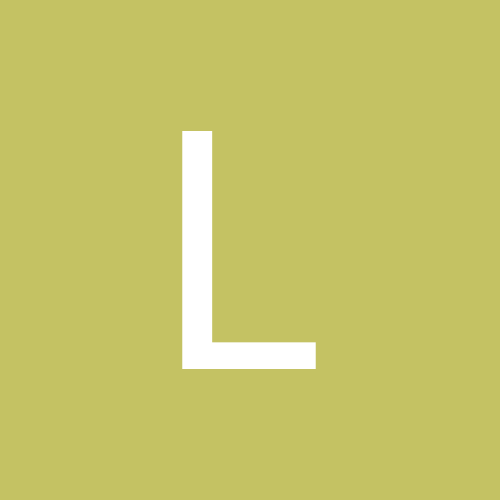 O Ye Worthy Ones and One-and-halves!