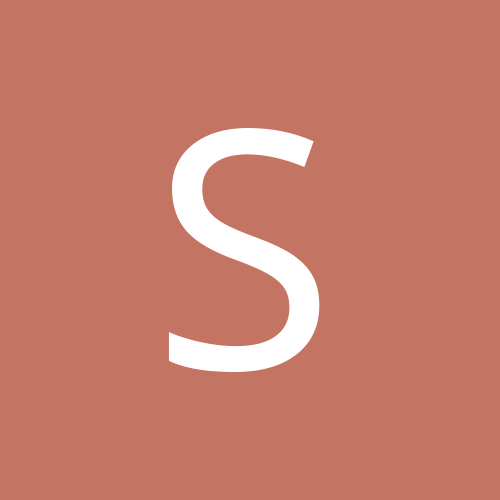 Hey Stupid! So You Want To Get Married?