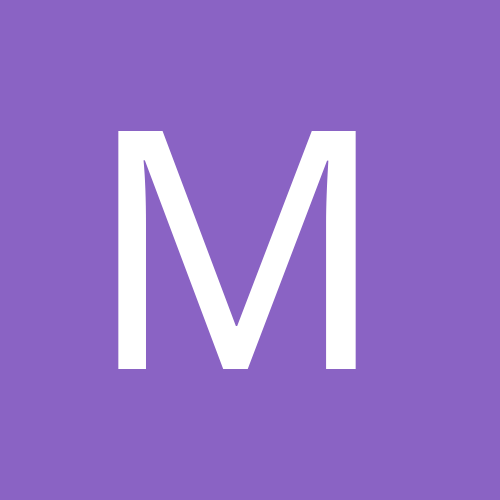 If I left the world today

By metzu, September 30, 2008 in General Discussion