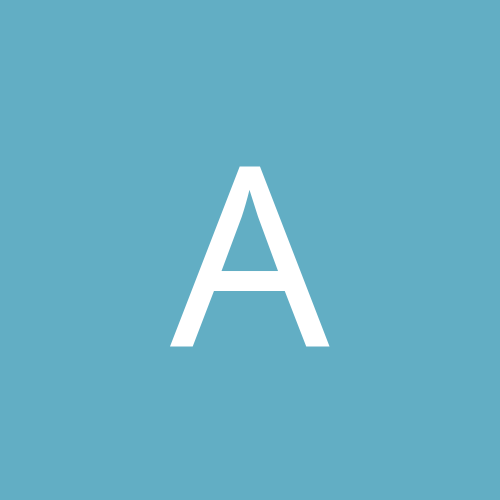 By Archaeoastronomer (Archi), November 12 in Esoteric and Occult Discussion