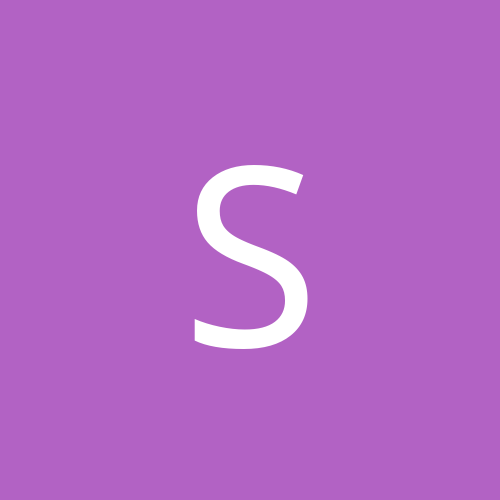 The Hidden Alchemy Within Playing Cards

By Sociodeliac, July 12, 2021 in Esoteric and Occult Discussion