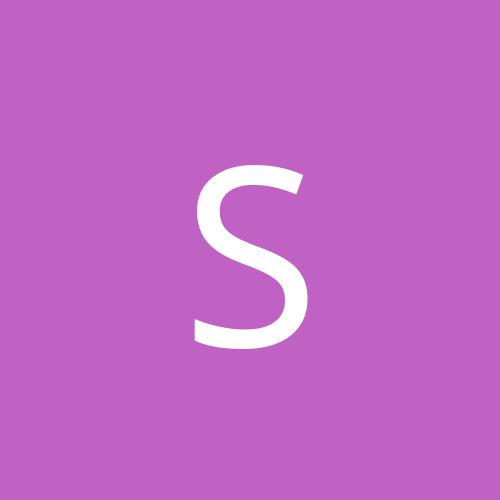 By Spaceofawareness, October 17 in Welcome