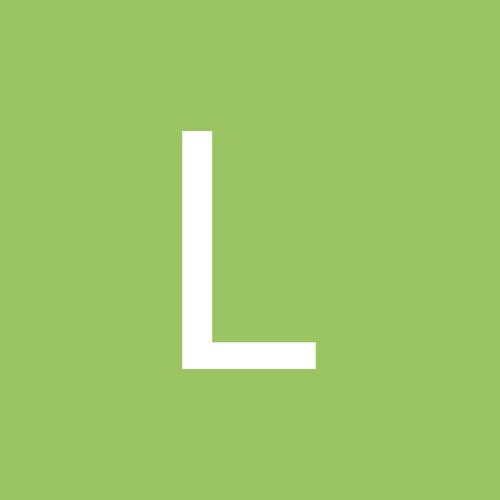 Examples of Masculine and Feminine (from Sufism) . . .