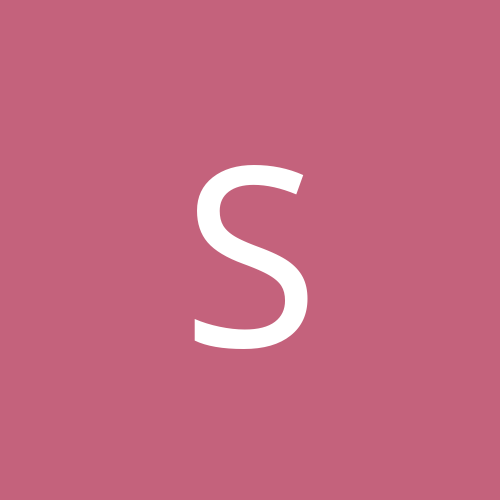 "Sadhana makes you authentic, not nice"

By shazlor, August 8, 2017 in General Discussion