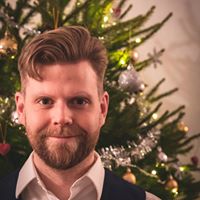 wet dreams or something else?

By Solefald, September 12, 2015 in Daoist Discussion